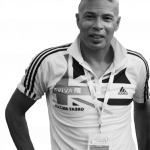 Psyching up for success: Mental Preparation before a workout

Ever wondered how best to mentally prepare for a workout to maximize results?

When it comes to training sessions, you only get out what you put in. Of course, we all have off days. Times when you’re just not feeling it. Listen to this 6-minute audio training to prep your mind and emotions for a motivated, powerful, and energetic workout.

For athletes, no matter the level, working out is the most important part of your day and crucial to performance. Some days, it’s hard to find the right headspace. Rather than relying on supplements to get the extra boost, this IMST taps into a mental pre-workout routine, to help you gain motivation, push yourself, and get the most out of every workout.

Champions happen on the days nobody wants to hit the gym. It’s the ones prepared to mentally push through a workout who succeed. 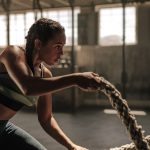 Feel motivated, inspired, and simply unstoppable after listening to just 6 minutes of audio. Enter the gym ready to mentally push through a workout, give everything you’ve got, and remain motivated and focused on your end goal. Most say they struggle to give their 100% in every workout. Arcletic equips you to be one of the elite few who can.

The most successful athletes aren’t born – they’re made. Crucially, they’re supported by coaches and psychologists, helping them unlock the mental strength to take their performance to the next level. Arcletic is your coach, empowering your mental focus pre-workout and pushing you to maximize your performance every time you step in the gym.

Get Focused in Minutes

Work harder, not longer. Arclectic compresses hours of mental pre-workout training into just a few minutes, meaning even the busiest professionals can benefit from getting ultra-motivated. Listen during lunch, at your desk, in the car, or as part of your warm-up. No matter where you choose to press play, it won’t impact your hectic schedule, and you’ll see the intensity level of your workouts increase drastically.

Mentally Prepare for a Workout to Physically Succeed

Mental training can improve performance by 15.8%. Imagine seeing such an improvement in your physical results just by being in the right mindset and maintaining high motivation levels. You’ll reach goals faster and exceed your personal expectations.

Famous English Track & Field Coach, Author and former athlete
John Shepherd has found his passion for sport quite early in his childhood, when jumping over white (rather new) consecutive paving stones on the way to the sweet shop. His carrier as a professional athlete became more serious at school before it started to take off with 22, representing England 14 times in sports events and travelling on various teams around the world. Now, as well-known coach, his squad includes numerous athletes who’ve won national titles and are ranked very highly on the UK’s all-time lists. His passion for coaching is still long jump, but also sprints, triple jump and multi events. 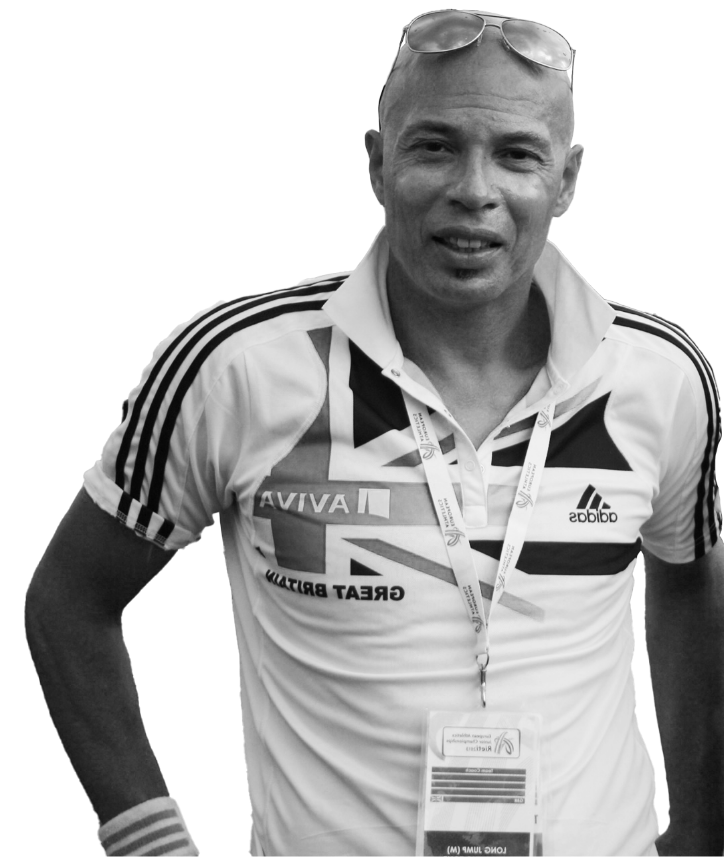 In the end, it all comes down to your mind. Transform every aspect of your life with highly specific, most efficient mental trainings.

Measure your heart rate & HRV to track down your training effect, intensity and progress like professional athletes.